Start a Wiki
Welcome to the DPCW! This wiki is dedicated to the beloved characters of the Disney parks that everyone, yes, everyone, loves to meet. Join the community and help out! 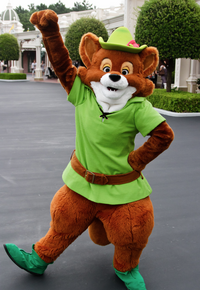 Robin Hood is an atmosphere character that appears at the Disney parks. Making his first appearance in the 1970's, following the release of his film, Robin is now one of the most uncommon characters at the parks. When he does appear, he is often accompanied by Friar Tuck, Prince John, or the Sheriff of Nottingham.
Read More

Are we missing something? Help us out!
Type in the title of your article, then click the button! 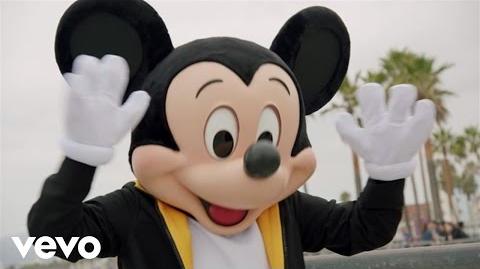 Tony Ferrari - What We Got (Mickey's Birthday Song)
Add a photo to this gallery
Retrieved from "https://disney-park-characters.fandom.com/wiki/Disney_Park_Characters_Wiki?oldid=254"
Community content is available under CC-BY-SA unless otherwise noted.